Exterior decoration of the Temple of Mars Ultor

The Temple of Mars Ultor is generally held to be the first time that the Corinthian order was used in Roman architecture. Supported by an unusually high podium (3.55 m) made out of large blocks of Grottascura tufa stone faced in white Luna marble, the huge external order is anchored to the walls in square blocks and, as in many other buildings in the Forum, the constituent parts of the trabeation are made of several different sections.

END_OF_DOCUMENT_TOKEN_TO_BE_REPLACED 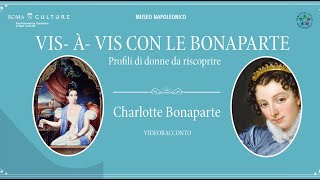